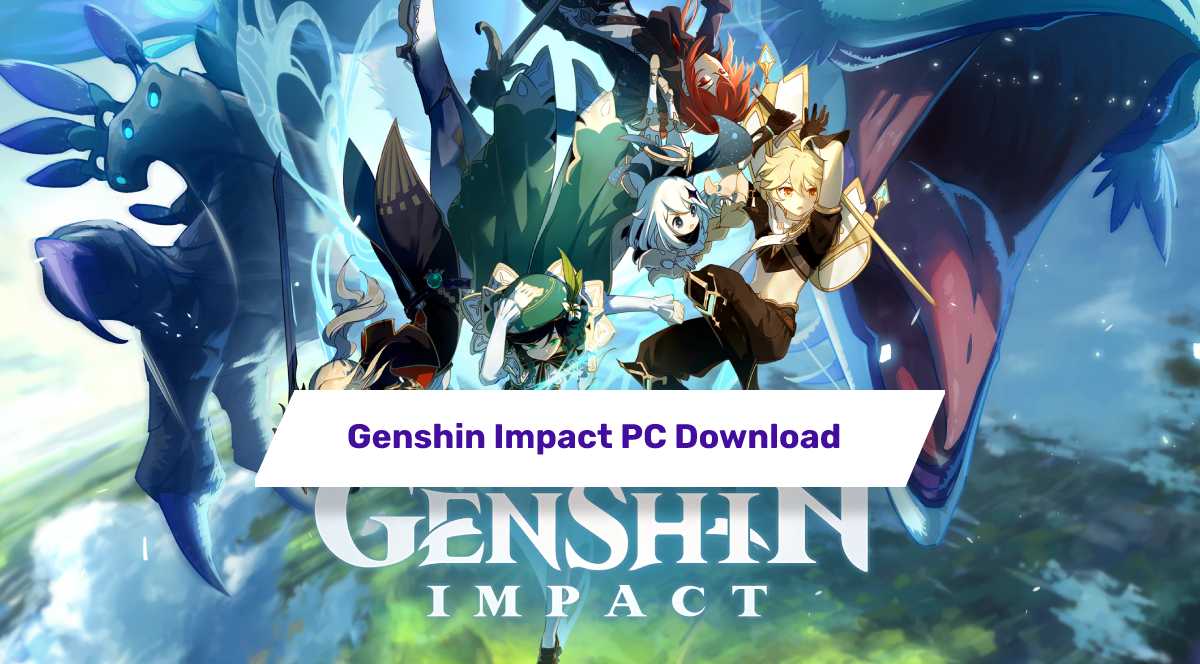 An amazing RPG initially released on mobile, Genshin Impact was recently released for PC and you can download and play it right away. In this game we will go through all the steps and requirements in order to get you playing in no time.

We get it. Mobile gaming is fun but real gaming takes place on PC and Genshin Impact with it’s amazing graphics is a pleasure to play on PC.

Genshin Impact was launched on PC last year since September 2020 and with the same updates for both mobile and PC the game will be identical.

The game can be downloaded for free from the official website.

If you are looking to play Genshin Impact on MacOS note that this game is not released for Mac. You could install a virtual machine on a Mac that contains windows or use Bluestacks Android Simulator.

The game is not available on Steam and the game developers have not announced the intention of releasing the game on Steam.