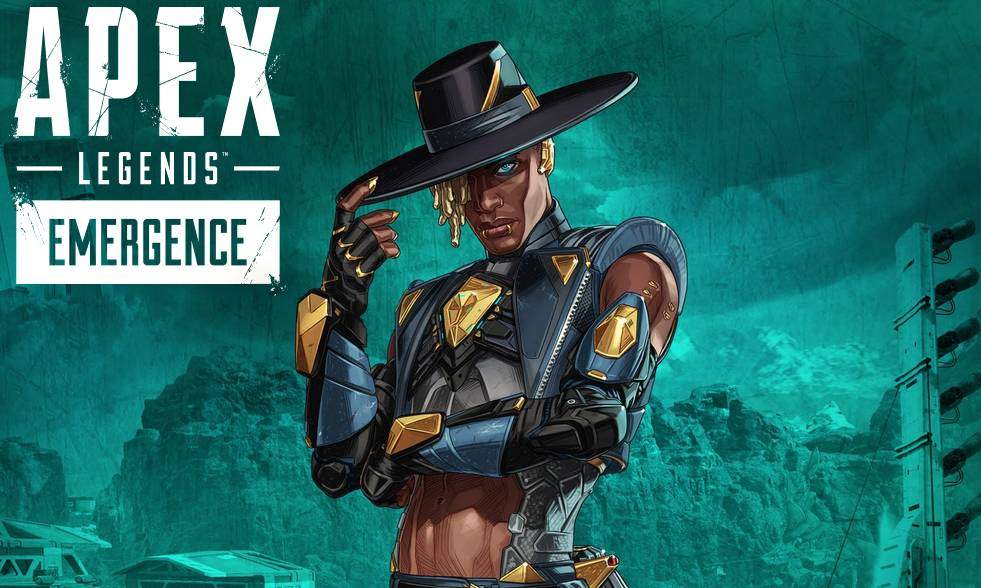 Is Apex Legends Crossplay? What platforms are crossplay

By George PhillipsSeptember 30, 2021No Comments

But what is Apex Legends Crossplay? Often called cross-platform play it is a technology that allows players to join games on different platforms. For example, players on PC can join games with players on Xbox, Playstation, and Nintendo Switch, and vice-versa. It is a popular feature among battle royale games because it lets friends team up even if they have different consoles.

Since its release for PC, PS4, and Xbox One, fans have been hoping for Apex Legends Cross Play support so that they can enjoy the satisfying gameplay with their friends on any platform. Respawn changed the nature of battle royale’s with their release, as they offered modern-feeling gunplay and innovative communication systems. The developers leveraged their experience with Titanfall in order to construct the exciting game we love today. Titanfall’s combat was praised for its fluidity, speed and use of vertical space. Many of these elements were infused into Apex Legends’ combat and world design. When traveling the map players have to be aware of the space above and below them, not only the space on their height plane. The movement system also allows players to quickly and nimbly get around the map, both horizontally and vertically. When you also add in the different Legends’ abilities, movement can feel fresh and new by simply switching characters.

Apart from its fluid combat and movement, Apex Legends also introduced new methods of communicating with your teammates. When playing with your friends, microphones are a great way to enjoy their company, while also communicating in-game information, but not everyone has access to a microphone and many aren’t willing to talk to strangers. Instead of just guessing what your teammates want when they can’t talk to you, Apex Legends introduced the Ping system. Players are able to point out elements on the screen and direct their teammates visually within the game. It is partly this ease of communication that made players ask “when is Apex Legends Crossplay coming?” Below are the details of the game’s Crossplay.

But is Apex Legends Crossplay going to be supported on mobile when it releases? The short answer is no. Respawn has described Apex Legends Mobile as a different game, true to the original but effectively a new game. As such, it will not be possible for them to add in Crossplay if the game elements are different. Still, Apex Legends is a free-to-play game and is available on most gaming platforms, so there are many ways you can play with your friends.

Apex Legends is different from some other cross-platform games, however, as it does not support cross-progression. This means that any progress made on one platform is not carried onto another platform. Cross-progression provides a central account that syncs your progress when playing on different consoles. Respawn has stated that they are not able to implement Cross-progression due to hardware limitations. An example of this technology implemented is Watch Dogs: Legion, which uses your Ubisoft account to carry over save files between platforms. Don’t worry though, when you have cross-play on you are still able to keep everything you earn on the platform you’re playing on, just don’t expect to start with all your gear and levels when playing from a different console.

Now that you know what Crossplay is, let’s see how to use it. With Crossplay, you should be able to add friends from different platforms through the “Find Friends” feature. From the Friends menu, open Find Friends then you can search for your friends on different platforms using whatever method they allowed themselves to be found with. This is different for all platforms, you can always use their EA Public ID if they have one, or for Switch it is the Nintendo Nickname, for Playstation it is their PSN ID, for Xbox it is their Xbox Live Gamertag, and you can always use their email for PC. Once your friends have accepted your invitation, you will be able to see the platform that they are playing on, and you can invite them to your games and start Crossplay with them.

How to play Apex with your friends on different platforms or consoles?

Crossplay is activated by default so you don’t have to do anything if you want to keep playing with users from other platforms. However, the system seems to be set up mainly so that friends can play together, but when playing alone, players will be matched with others on the same platform as them. The system is made this way so that the advantages and disadvantages of PC versus console are not played with unless desired. Many console players would be unhappy if they were consistently matched with PC players, as often the mouse and keyboard controls can be faster and more accurate.

If you want to play with your friends, however, you can join a crossplay party and be matched up against players on all platforms. PC players are currently unable to turn off Crossplay, but console players can do so by going to the settings. On the lobby screen, go to the settings button in the bottom-right, and find the Crossplay setting.

If you want to play Ranked, you will not be able to use Crossplay, as the Ranked leagues are separated for each platform. This ensures that Ranked players are always on the same platform, with no advantages. After all, competitive games are no fun when some players have an innate advantage.

Now go enjoy mixing your parties with friends, no matter how they play Apex Legends!